A select set of movies that deal with education, student life, etc. 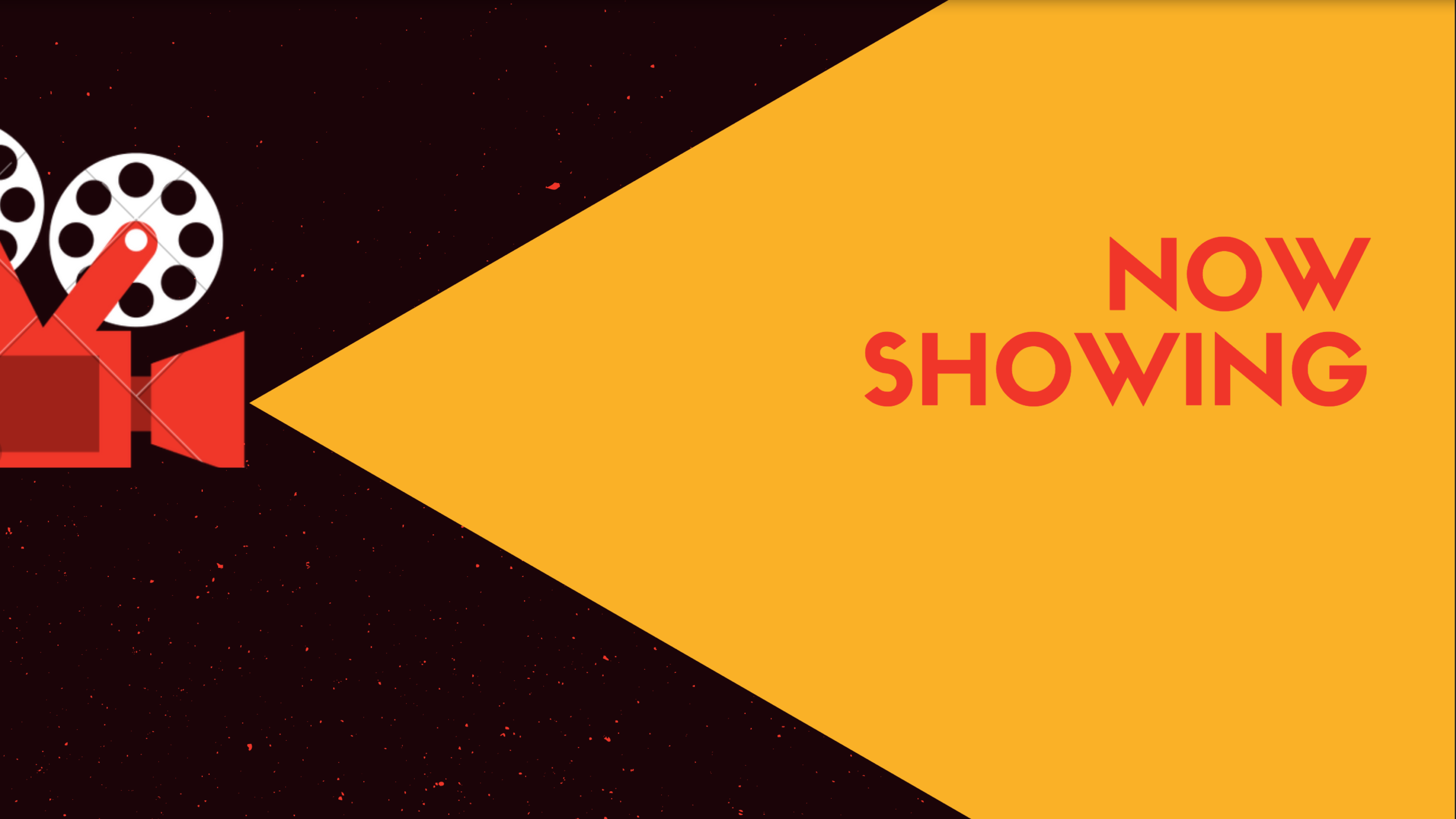 "You mustn’t be afraid to dream a little bigger, darling." Quite motivating? How often do we get inspired by the dialogues from our favourite stars? We all are chapfallen at some point in our lives and seek for that small pinch of motivation which can re-assure our confidence. Now, hearing something like the above dialogue from Inception surely motivates us.  Movies are something which everyone relates to and learn a lot from. Dear students, here are a set of movies which can make you feel that Aal izz well...

Plot- Salesmen Billy and Nick find themselves unemployed in the digital world. In a bid to prove their competence, they land an internship at Google and try to beat some tech-savvy geniuses.

Plot- In college, Farhan and Raju form a great bond with Rancho due to his positive and refreshing outlook to life. Years later, a bet gives them a chance to look for their long-lost friend whose existence seems rather elusive.

Plot- Anand Kumar, a mathematician from Patna, India, works his way through challenges towards success before running the Super 30 programme for IIT aspirants in Patna.

Plot-  Following a group of friends from university as they progress into middle-age life and go their own separate ways.

Plot- Gowtham is not his father's favourite because he has no plans for his future, unlike his brothers who lead responsible lives. However, with some help from two well-wishers, he decides to turn his life around.

Plot-  A respected college principal is sacked after publically backing the Supreme Court's decision to grant educational opportunities to underprivileged children. He fights back by teaching small groups of disadvantaged children at a local cowshed.

Plot- This film investigates the public school system in the United States, and uncovers the many ways in which education in America has declined. Rather than relying largely on statistics and expert opinions, Guggenheim focuses on five students, portraying their own individual struggles and triumphs within problem-plagued academic settings where there are no easy solutions to the myriad issues that affect them.

Plot- Selvam, the new vice-principal of a college, tries to transform the behaviour of troublemaking students while fighting an inner war.

Plot- Ishaan, a student who has dyslexia, cannot seem to get anything right at his boarding school. Soon, a new unconventional art teacher, Ram Shankar Nikumbh, helps him discover his hidden potential.

Plot- A human drama inspired by events in the life of John Forbes Nash Jr., and in part based on the biography "A Beautiful Mind" by Sylvia Nasar. From the heights of notoriety to the depths of depravity, John Forbes Nash Jr. experienced it all. A mathematical genius, he made an astonishing discovery early in his career and stood on the brink of international acclaim. But the handsome and arrogant Nash soon found himself on a painful and harrowing journey of self-discovery.

Have you ever got inspired by a movie? Which is it? Drop your comments ;)

cialis without a doctor's prescription