The updated International Education Strategy has much promise and ambition. Would this help UK reclaim its position as top exporter of educational services in post-covid era? 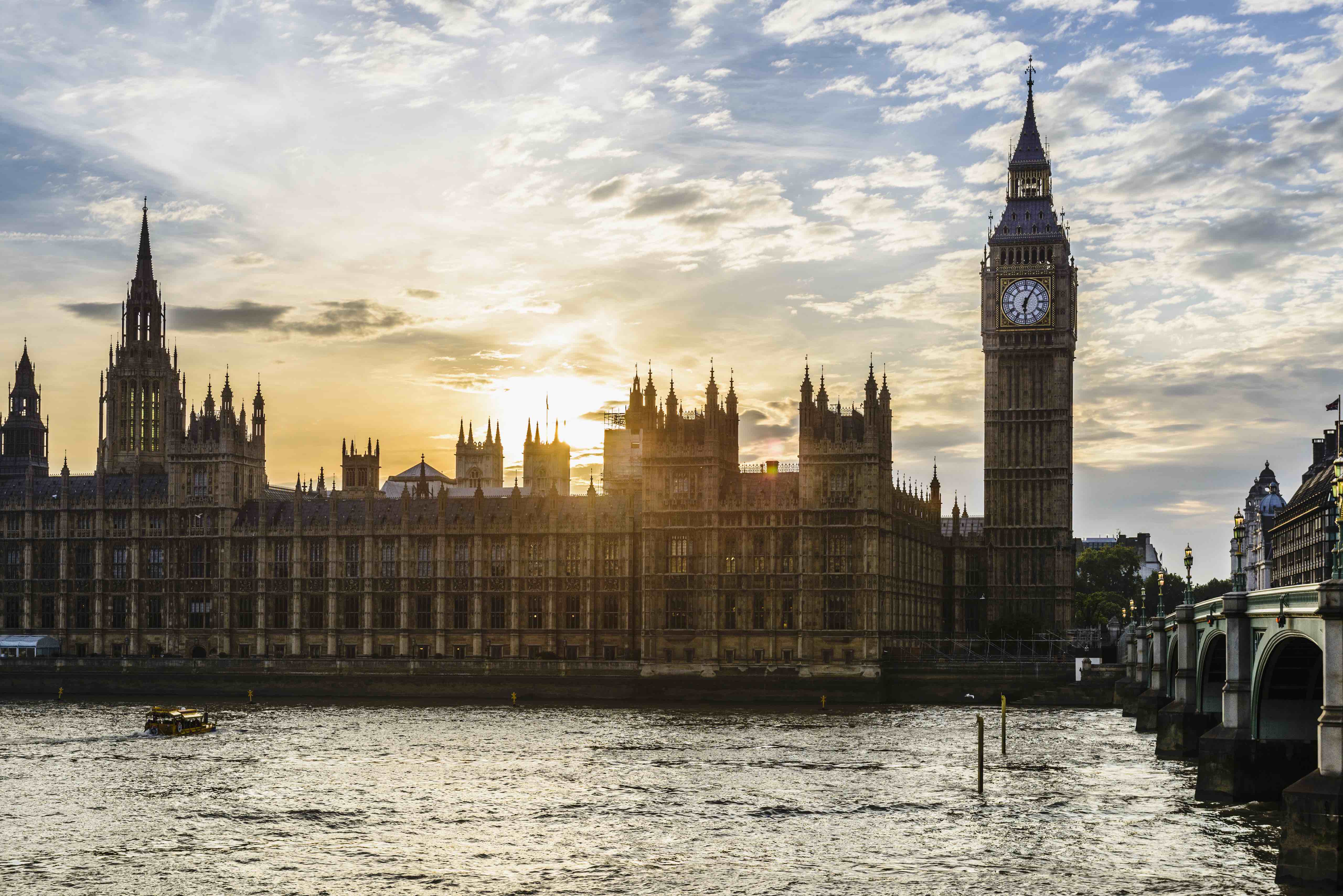 Policy focus on internationalization of education is seeing an upsurge. During this ongoing pandemic, the education sector has been among the most affected sectors globally with unprecedented social, economic and human ramifications. Millions of students fell off the grid overnight, especially school children, who could ill-afford the connectivity, know-how and devices to attend virtual classrooms, etc. Higher education admissions, jobs,  associated domestic and international mobility came almost to a halt. Academic year has been washed out for some of the institutions.

Fierce frequent debates on whether to allow schools and colleges to operate are putting a lot of pressure on Goverments, the world-over, disallowing them to take decisions and making the process of decision making ever more complex.

In this background, we have come to see policy driven interventions for the education sector. In India, the UGC and other Nodal Regulatory Bodies have announced a number of measures while unveiling interesting policies aimed towards empowering the institutions with autonomy and growth oriented regulatory frameworks. India, for example, has announced on IOEs being allowed to go international.

Now, the United Kingdom has announced Turing Scheme. The press release by UK Government's Department of Education and Department of International Trade announced new measures to help the education sector build back better from the pandemic. Among the objectives are the following:

The press release further goes on to state that the new measures aimed at attracting more overseas students, boosting access to global student exchanges for thousands of people, and supporting international education partnerships have been announced today (6 February) by the Government.

It is only logical that more and more governments across the world may most likely begin to support the education sector and focus their policy efforts on driving the sector's growth given the implications to skills, employment and national education attainment goals.